The Path of Yogic Devotion 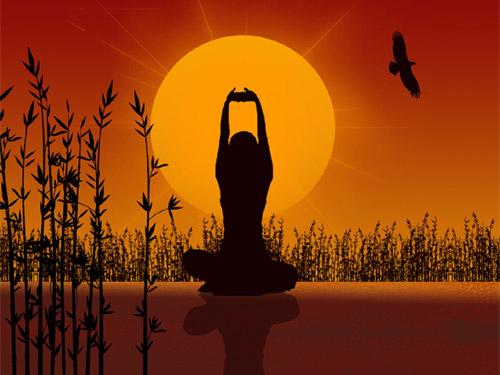 Yoga is the most precious treasure of ancient India. Today, Yoga is gaining popularity and its miraculous benefits are being unveiled in front of the whole world. Yoga was a secret knowledge, an untold devotion because a whole repository of spiritual knowledge is hidden inside it.

Therefore only devotees followed this path. Today, yoga is being practiced and used in a different form because it contains great power of increasing the physical, mental and intellectual capacity.

This form of yoga is creating and establishing its importance all over the world. The present form of yoga is welcomed, however this is only one side of Yoga and not a complete form, which is purely the external and elaborated form. Its internal and real form is the one, which has been practiced by ancient Indian sages and saints and people who followed the path of devotion for deep knowledge. This path automatically leads to physical, mental and intellectual development. One cannot achieve everything by overlooking the spiritual side of Yoga, which was the main purpose of yoga.

Yoga should not be used for the purpose of obtaining personal gains. Yoga will be centered within a limited field until it is spread throughout the world in the form of spiritual consciousness. The solutions to the problems like terrorism, atheism, commercial attitude, communalism, casteism, social enmities, sectoral fights and other related issues lies only in spiritual Yoga and not in yoga, which is purely meant for exercise. Therefore it is necessary to embrace the complete form of Yoga and not just a part of it and feel contended. Yoga does not simply mean pranayam, rather resistance towards passion, rules, restraining the sense organs, conception, meditation and deep devotion are the integral parts of yoga, which are being neglected or considered secondary due to illusion. Importance, utility, capability and miraculous nature of yoga will remain stable only if Ashtanga yoga (the eight yogic practices) propounded by Saint Patanjali are followed.

The situation is worsening gradually due to lack of spiritual consciousness. We can clearly see the inequality, hatred and deformity in the fields of politics, society, administration, courts, religion, education, service and others. Hence, in every age it has become a necessity to adopt Yoga and not consider it to be a compulsion. People have a serious misconception about Yoga, it is felt that a person has to sacrifice his home, family and relations and take shelter in the mountains and forests. People need to understand there is no condition or compulsion to do so. One can find a big list of those people who have devoted their lives to Yoga and also continued their household duties. Maa Giribala, was also a housewife, who used not to eat anything and was a well-known yogini. Another example is Swami Vishudhanand Paramhansa who was a household person. However this does not mean that residing in mountains and forests has no relevance in Yoga devotion. This has special significance to those people, who are not household persons or those who have sacrificed their families. It is also equally important to note that the entire mankind cannot sacrifice its families. The doors of Yoga are always open even for those people who want to live with their families and devote themselves to Yoga. A household person can accumulate lot of wealth but he will obtain peace through the shelter of spiritualism and yoga. It is extremely necessary to take the shelter of yoga in order to change the commercial attitude. One has to embrace Yoga in order to rectify the life style, which is driven by selfishness and hatred. Therefore Yoga is equally important for household people as well. Here, one point needs to be highlighted that those people who are adopting Yoga only for the purpose of exercise is significant in its own place, because this is the stepping stone for leading an ideal life. It has been rightly said in this context that only a seed can grow to become a banyan tree. In other words a big thing can be achieved with a small beginning. Good virtues adopted in the childhood produce good results in the future.

However for some people it becomes necessary to sacrifice household life and reside in a secluded place for the purpose of Yoga devotion, because house does not provide the right atmosphere, people feel that there is no possibility to lead a secluded life living in the society. Those who have the pious virtues brought forward from their previous births, have a strong character, willpower and determination, asceticism and disinterest are the natural qualities, need not sacrifice the household life. Therefore it depends on the individual’s internal qualities, nature and surrounding conditions that which path of yoga he adopts.

It should be remembered that Yoga is not accomplished in any one birth. It is not enough to sacrifice one life in order to wash out the impurities of the previous and present birth, to find the perfect Guru, to make up the mind for Yoga devotion and lead a life of a devotee, though it also has a great significance. In today’s condition it is very difficult to follow the first two principles of Ashtanga yoga namely ‘Yama’ and ‘Niyama’ which means resistance towards passion, and rules. The fact is that the devotees who follow the path of Yoga or those who teach Yoga only for the purpose of exercise have no knowledge about them or do not intend to understand their meanings. The devotees, who adopt Yoga in the form of exercise, obtain physical, mental and intellectual gains and name it as positive consciousness or creative psychology, whereas this stage cannot be obtained without following rules and resistance towards passion.

Neither a Guru nor his disciple has the right to destroy the sequence, which has been presented by Saint Patanjali. The Yoga devotee will not be able to obtain the desired results if he destroys this sequence. If a devotee desires mental, spiritual and intellectual development along with physical health then it is necessary to follow the right way of Ashtanga Yoga. The eight principles are not different chapters, stages or list, wherein one principle is followed to obtain the second one and later on forget the first one. It is a complete process and there is no difference between the first and the last stage, all the eight principles have to be followed as a whole. A person who wants to obtain the stage of deep devotion should follow the principles of rules and resistance towards passions. The principle of leaving the basic to reach the height does not work in this situation. Therefore a devotee should be extremely careful and follow the sequence of Ashtanga Yoga – rules, resistance towards passions, asana, pranayam, restraining the sense organs, conception, meditation and deep devotion. He should neither forget the sequence nor over indulge in them.

All the eight parts of Yoga will be discussed in the following issues under this title. 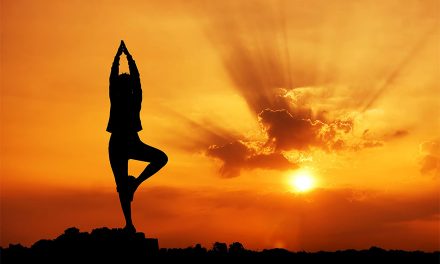 The Phenomenal Power of Yoga 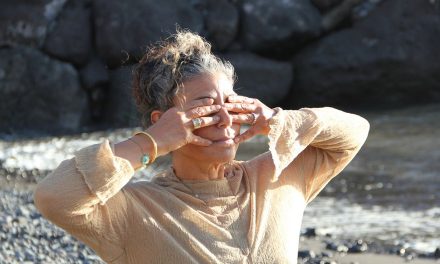 Pratyahara: The Most Important Limb of Yoga