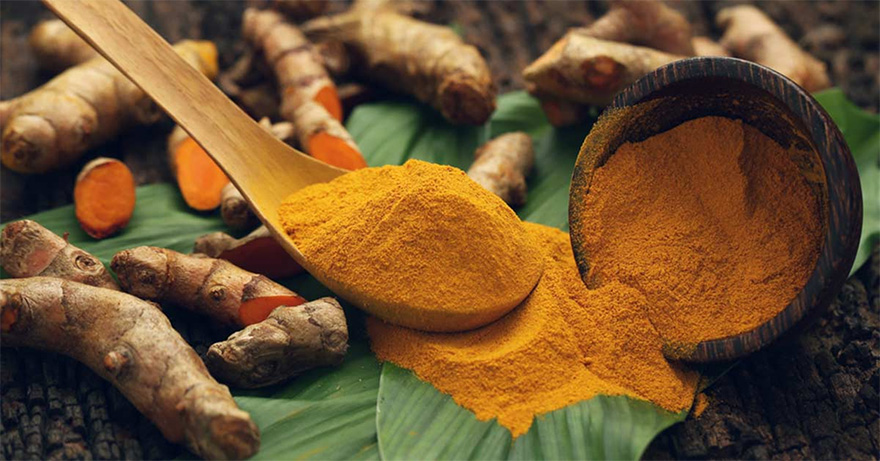 Turmeric or haldi (manjal in South) holds immense importance in Indian households. From our food to beauty rituals, turmeric is one of Ayurveda’s most prized spice too. A storehouse of health benefits, consuming turmeric daily may also boost your memory and uplift your mood, says a new study.

Curcumin, the principal curcuminoid of turmeric, has been previously been shown to have anti-inflammatory and antioxidant properties.

Experts have also suggested that one of the possible reasons why senior citizens in India have lower incidences of Alzheimer’s disease performance is because of their regular intake of curcumin in turmeric. Their overall cognitive performance is relatively better too.

“Exactly how curcumin exerts its effects is not certain, but it may be due to its ability to reduce brain inflammation, which has been linked to both Alzheimer’s disease and major depression,” said Gary Small, from the University of California, Los Angeles in the US.

The study, published in the American Journal of Geriatric Psychiatry, examined 40 adults between the ages of 50 and 90 years who had mild memory complaints.

For the study, they were randomly assigned to receive either a placebo or 90 milligrammes of curcumin twice daily for 18 months.

Thirty of the volunteers underwent positron emission tomography, or PET scans, to determine the levels of amyloid and tau in their brains at the start of the study and after 18 months.

The findings revealed that people who took curcumin experienced significant improvements in their memory and attention abilities, while the subjects who received placebo did not, Small said.

People taking curcumin improved by 28 per cent over the 18 months in their memory tests. There were mild improvements in mood for people taking curcumin. The PET scans of their brain showed significantly less amyloid and tau signals in the amygdala and hypothalamus than those who took placebos.The amygdala and hypothalamus are regions of the brain that control several memory and emotional functions.

“These results suggest that taking this relatively safe form of curcumin could provide meaningful cognitive benefits over the years,” said Small.

Haldi doodh or Turmeric milk is renowned as an age old remedy to to battle infections and strengthen Immunity. Ayurvedic expert Dr. Ashutosh Gautam, suggests five reasons to have the golden drink daily.

1. Having haldi doodh at night is anyway beneficial for health and it induces good sleep. When teamed with turmeric, it also acts as an anti-ageing tonic.

2. Turmeric milk fastens the recovery from an injury. Most people drink haldi doodh after a physical trauma, sickness or surgery to speed up the healing.

4. Having turmeric milk is also beneficial in treating joint and bone issues including arthritis and rheumatoid arthritis.

5. It also helps with fighting skin infections, disorders and allergies. 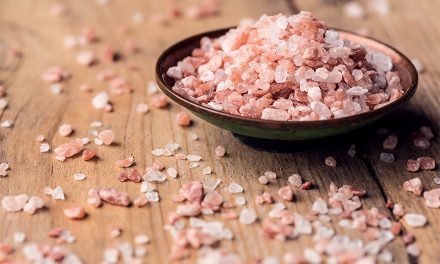 Why I Drink Ayurvedic Warm Salt Water Every Morning 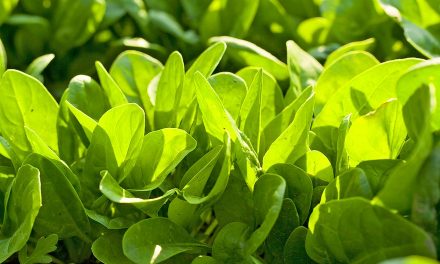 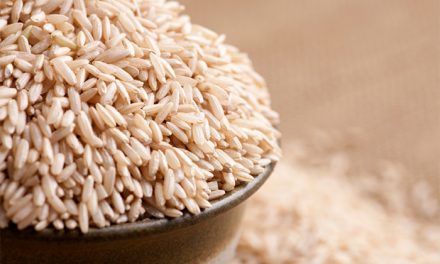 Benefits of Eating Basmati Rice According to Ayurveda 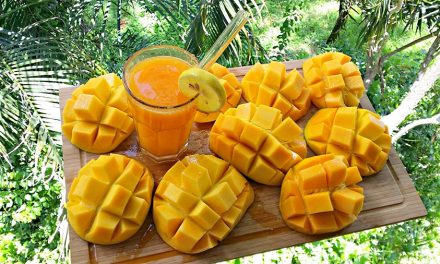