Majority of the women in our country breast-feed their children but delay in breastfeeding, wasting the first milk (rich in cholostrum) and giving water to the infants in between the food is also a popular trend. Drinking sufficient amount of water is good for health but giving water to a child who is six months old or less can cause serious threat to his life. The experts believe that the infants six months old or less should be given breast milk instead of water in case of excessive thirst.

Water can lead to intoxication in the child. In this condition the extra water along with sodium goes out of the body. Deficiency of sodium in the body can affect the functioning of the brain. An infant should be given breast milk at the right time to guarantee the prevention of malnutrition. Some women tend to breastfeed the child immediately after birth, or avoid giving first milk to the child due to its yellow colour or stop breast feeding after a few months, these practices have a serious impact on the health of the child.

Four to five month old child does not require additional water other than breast milk. The mother’s milk has enough water even in dry and hot atmosphere that fulfills the water requirements of the child. The mother should place her nipple into the child’s mouth after half an hour of delivery. The thick milk that is produced afterdelivery is yellow coloured thick milk containing cholostrum vitamins and other nutrition’s. 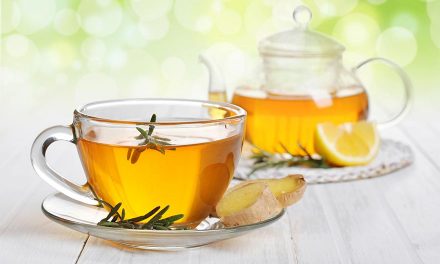 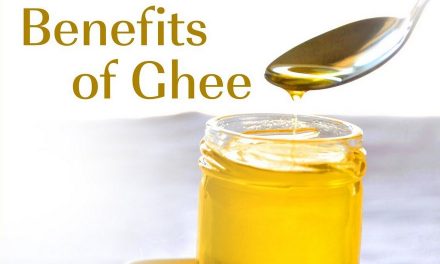 Benefits of Ghee According to Ayurveda 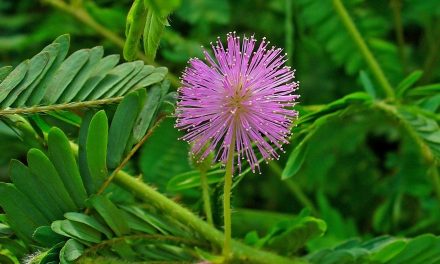 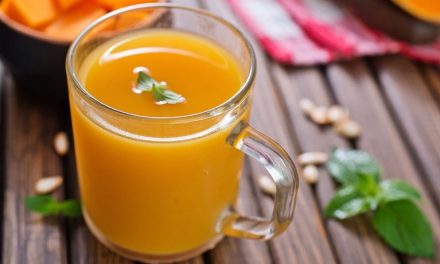