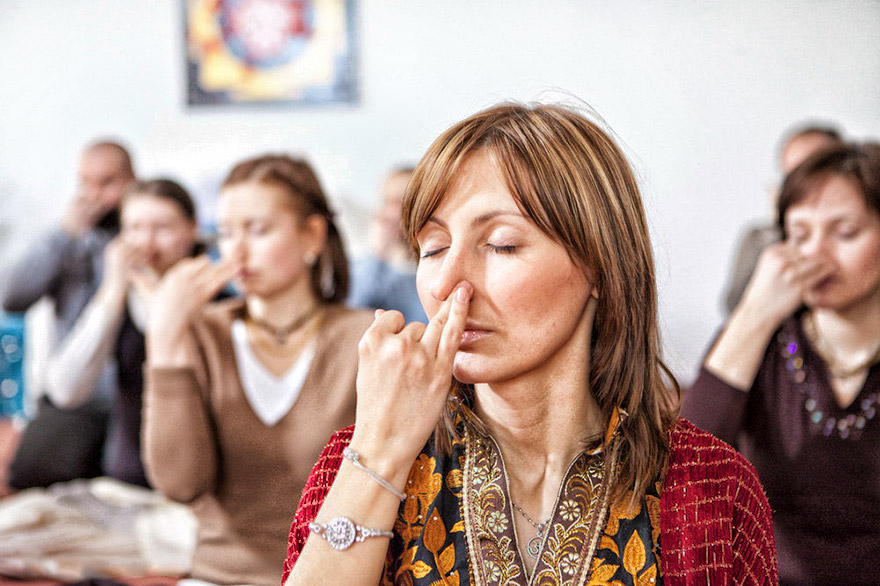 The benefits of Pranayama have been known by our rishis for thousands of years. Slowly science is starting to confirm many of their ancient conclusions. A new discovery that the lungs are involved in the making of blood in the body further highlights the importance of the science and practice of pranayama.

The following article from sciencealert.com explains the new discovery:

Researchers have discovered that the lungs play a far more complex role in mammalian bodies than we thought, with new evidence revealing that they don’t just facilitate respiration – they also play a key role in blood production.

In experiments involving mice, the team found that they produce more than 10 million platelets (tiny blood cells) per hour, equating to the majority of platelets in the animals’ circulation. This goes against the decades-long assumption that bone marrow produces all of our blood components.

Researchers from the University of California, San Francisco also discovered a previously unknown pool of blood stem cells that makes this happen inside the lung tissue – cells that were incorrectly assumed to mainly reside in bone marrow.

“This finding definitely suggests a more sophisticated view of the lungs – that they’re not just for respiration, but also a key partner in formation of crucial aspects of the blood,” says one of the researchers, Mark R. Looney.

“What we’ve observed here in mice strongly suggests the lung may play a key role in blood formation in humans as well.”

While the lungs have been known to produce a limited amount of platelets – platelet-forming cells called megakaryocytes have been identified in the lungs before – scientists have long assumed that most of the cells responsible for blood production are kept inside the bone marrow.

But scientists have now watched megakaryocytes functioning from within the lung tissue to produce not a few, but most of the body’s platelets.

So how did we miss such a crucial biological process this whole time?

The discovery was made possible by a new type of technology based on two-photon intravital imaging – a similar technique to one used by a separate team this week to discover a previously unidentified function of the brain’s cerebellum.

The process involves inserting a substance called green fluorescent protein (GFP) into the mouse genome – a protein that’s naturally produced by bioluminescent animals such as jellyfish, and is harmless to living cells.

The mouse platelets started to emit bright green fluorescence as they circulated around the body in real time, allowing the team to trace their paths like never before.

They noticed a surprisingly large population of platelet-producing megakaryocytes inside the lung tissue, which initially didn’t make much sense, seeing as they’re usually associated with bone marrow.

“When we discovered this massive population of megakaryocytes that appeared to be living in the lung, we realised we had to follow this up,” says one of the team, Emma Lefrançais.

They found that this huge supply of megakaryocytes is actually producing more than 10 million platelets per hour in the lungs of mice, which means at least half of the body’s total platelet production is occurring in the lungs.

When the researchers traced the entire ‘life cycle’ of the megakaryocytes, they found that they likely originate in the bone marrow, then make their way to the lungs, where they start platelet production.

“It’s fascinating that megakaryocytes travel all the way from the bone marrow to the lungs to produce platelets,” says one of the team, Guadalupe Ortiz-Muñoz.

“It’s possible that the lung is an ideal bioreactor for platelet production because of the mechanical force of the blood, or perhaps because of some molecular signalling we don’t yet know about.”

The researchers wanted to investigate if their discovery could have an effect on how we treat disorders such as lung inflammation, bleeding, and transplantation in the future, by transplanting lungs with fluorescent megakaryocyte progenitor cells into mice with low platelet counts.

The transplants produced a massive burst of platelets that quickly restored the depleted platelet counts to normal levels, and the effect lasted for several months.

Another experiment tested what would happen if the bone marrow wasn’t playing a role in blood production.

The team implanted lungs with fluorescent megakaryocyte progenitor cells into mice that had been engineered to have no blood stem cells in their bone marrow.

As Michael Irving reports for New Atlas, they watched as the fluorescent cells from the transplanted lungs made their way to the bone marrow, where they not only helped to produce platelets, but also other key blood components, such as neutrophils, B cells and T cells.

The findings will need to be replicated in humans before we can know for sure that the same process is occurring within our own bodies, but the study makes a strong case for this hidden function in what could be one of our most underrated organs.

It will likely also prompt scientists to investigate further how the bone marrow and lungs work together to produce our blood supply.

“It has been known for decades that the lung can be a site of platelet production, but this study amplifies this idea by demonstrating that the [mouse] lung is a major participant in the process,” Traci Mondoro from the US National Heart, Lung, and Blood Institute, who was not involved in the study, said in a press statement.

“Looney and his team have disrupted some traditional ideas about the pulmonary role in platelet-related hematopoiesis, paving the way for further scientific exploration of this integrated biology.”

The research has been published in Nature. 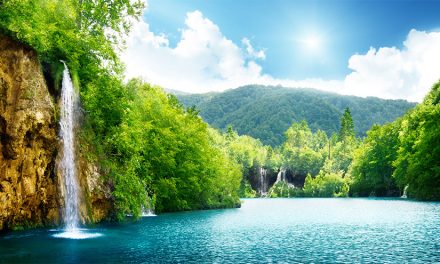