Benefits of Ginger According to Ayurveda 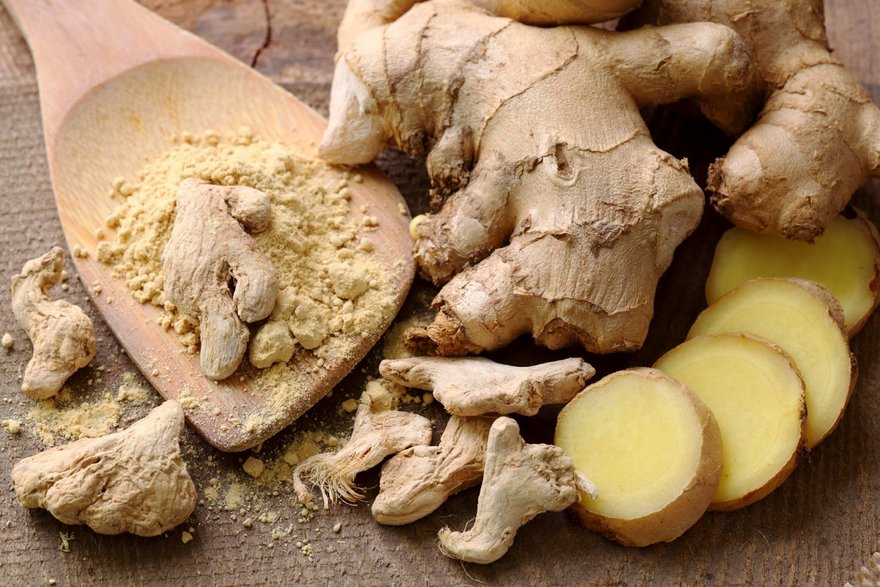 Ginger is a flexible ingredient used in a lot of drinks and pickles. It makes food spicy and can even be used as a preservative. Ayurvedic medicines and ancient Chinese medicines have been recommending the use of ginger to cure and even prevent many health problems. It is said to promote energy circulation within the body and increase the metabolism rate of a person too. Ginger has a host of benefits, some of which are being debated and some more which are being researched.

Ginger maintains the blood circulation within the human body. The composition of Ginger includes magnesium, zinc and chromium, all of which improve the flow of blood.

Ginger helps in the prevention of fever, chills and even excessive sweat.

Motion sickness can be controlled to a very great extent by using ginger. Though the exact reason for this is unknown, it has been studied using navel cadets and seen that those who were given ginger powder suffered less motion sickness and related nausea.

The stimulation and absorption of essential nutrients can be improved by adding a bit of ginger into your regular diet. The result of this property is that pancreatic and gastric enzyme secretion is stimulated to a great extent.

Cold and flu are some of the oldest diseases known to mankind. For several thousands of years, ginger has been used as the preferred medicine around Asia. Researchers have concluded that steeping 2 tablespoons of freshly chopped or shredded ginger in hot water about two or three times a day cures cold.

Ginger assists digestion by aiding in food absorption and avoiding stomach ache. In a way similar to ibuprofen and aspirin, ginger has the ability to reduce inflammation and thereby combat stomach disorders.

Studies have shown that ginger prevents the occurrence of Colon Cancer by retarding the growth and development of colorectal cancer cells.

Ginger is a powerful painkiller as a result of its potent anti inflammatory properties.

Ginger is found to induce cell death in patients having ovarian cancer.

People suffering from stomach flu and morning sickness have reported a 75% success rate after using ginger.

Ginger helps to expand the lungs and loosen up phlegm because it breaks down as well as removes mucus. People who are having difficulty with breathing can use ginger to feel relief.

The immunity system can be improved greatly by daily consumption of ginger.

Strokes can be reduced to a great extent as ginger inhibits fatty deposits in the arteries.

Bad coughs and throat irritation can be cured by ginger and it even decreases stomach bacterial infections.

So how much of ginger is good?

This is a difficult question to answer. People advocate taking 2 tablespoons of finely shredded ginger about 2-3 times a day when one is feeling unwell. There are many people who mix honey and ginger to soothe cold. This can be drunk many times in a day. Ginger is used even in candies and cooking. As a matter of fact, ginger can be mixed with green tea to get its medical benefits. Hence, there is no exact measure as to how much ginger can be included. It is merely a case of the more the merrier.

Eating ginger before lunch stokes up a dull appetite and stimulates the release of digestive juices. So people who feel less hungry are advised to eat some ginger before their lunch to sort it out.

The other side of the same benefit is that essential nutrients are easily assimilated in the body due to consuming ginger.

There are some microcirculatory channels inside the body. These have a tendency to flare up from time to time and cause problems. Ginger clears these channels and helps in healthier living.

People suffering from gas are recommended to add ginger to their diet as ginger has the ability to reduce flatulence.

Tummy moaning and groaning particularly during cramps can be reduced by regularly consuming ginger.

People who have just had a surgery can be given ginger to overcome nausea.

Some ginger tea solves nose and throat congestion. Ginger tea even has some warming properties.

Adding ginger to a bowl of soup is said to increase aphrodisiac properties.

Ginger can be cooked along with rice as a separate dish. This dish requires basmati rice to be cooked separately. Taking off the lid, finely chopped green chillies, fresh cilantro leaves and ginger are to be added. This adds a lot of fragrance and flavor to the rice pleasing the sense while providing health benefits at the same time.

Ginger along with carrots and apples can be taken in a juice form. People can even add some lemon juice to make it better. This juice is tasty and healthy as well.

Ginger can be finely grated and added to a strawberry sorbet. This improves the flavor and adds several healthy benefits.

Ginger is easily available in almost all supermarkets. On maturing, ginger has a very tough skin that would require proper peeling. Storing fresh ginger is possible for up to several days. It is best to buy fresh ginger as they contain gingerol (an active component) in higher concentration and also because it gives superior flavor. Ginger should be fresh, firm, free from any mould and smooth when they are bought. Dried ginger must be stored in a cool dry and dark place in a tightly sealed container. This way, dry ginger can be stored for periods up to six months. 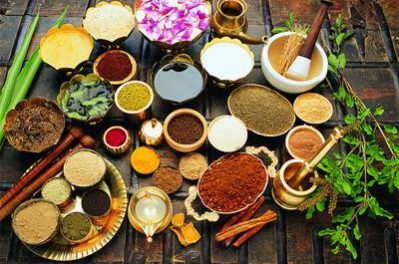 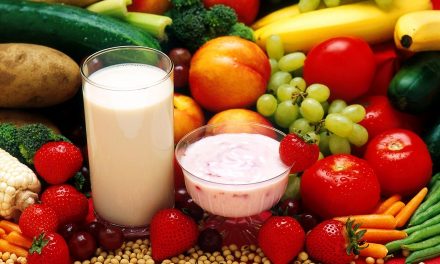 Why Vegetarians May Live Longer 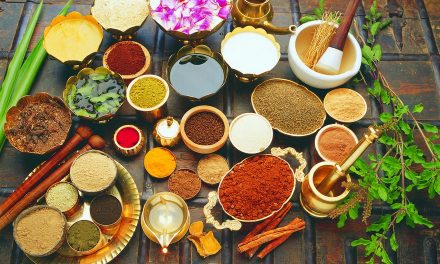